The Sandia Mountains are a mountain range located in Bernalillo and Sandoval counties, immediately to the east of the city of Albuquerque in New Mexico in the southwestern United States.

Albuquerque is home to one of America's most unique and cherished regional cuisines!

Events for all, events galor! 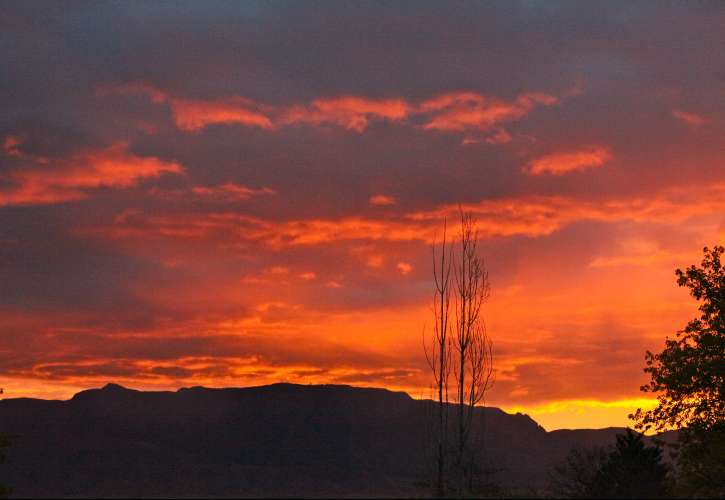 It is generally believed that the growing village that was to become Albuquerque was named by the provincial governor Don Francisco Cuervo y Valdes in honor of Don Francisco Fernández de la Cueva y Enríquez de Cabrera, viceroy of New Spain from 1653 to 1660. One of de la Cueva's aristocratic titles was Duke of Alburquerque, referring to the Spanish town of Alburquerque.

The Alburquerque family name dates from pre-12th century Iberia and is habitational in nature. The Spanish village of Alburquerque is within the Badajoz province of Extremadura region, and located just fifteen miles from the Portuguese border.