The Mississippi State Capitol is located at the state capitol building in Mississippi, housing the Mississippi Legislature. The building was listed on the National Register of Historic Places in 1969 and designated a Mississippi Landmark in 1986.

Enliven your senses and awaken a new thirst for adventure when visiting Jackson, Mississippi

The South is famous for its delicious cuisine 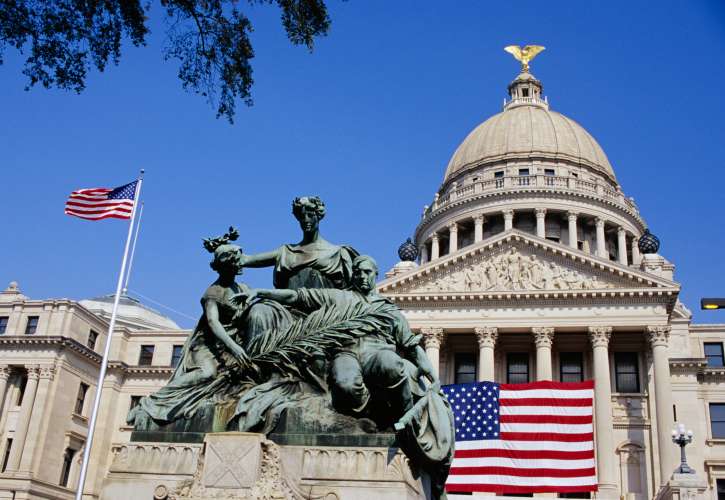 Jackson is the capital of the U.S. state of Mississippi. Located south of the Yazoo River, it is considered to be the southern border of the Mississippi Delta. Jackson is the most populous city in Mississippi, and is one of two county seats of Hinds County, with the town of Raymond being the other.

Jackson is ranked 3rd out of America's 100 largest metro areas for the best "Bang For Your Buck" city according to Forbes magazine. The study measured overall affordability, housing rates, and more. The city is named after Andrew Jackson, who was a general at the time of the naming but later became president of the United States. The city is the anchor of the Metro area.
USS Jackson will be the first ship of the United States Navy to be named in honor of the city.