Tupelo is recognized around the world as the birthplace of Elvis Presley. The small, shotgun house where Elvis was born, and the adjacent Elvis Presley Museum and memorial chapel, draw nearly 100,000 visitors each year.

Explore all that Tupelo has to offer!

Over 160 Tupelo restaurants make choosing food in this upbeat, happy city a lot of fun

Reveive all your built up stress with these calming and energizing activities. 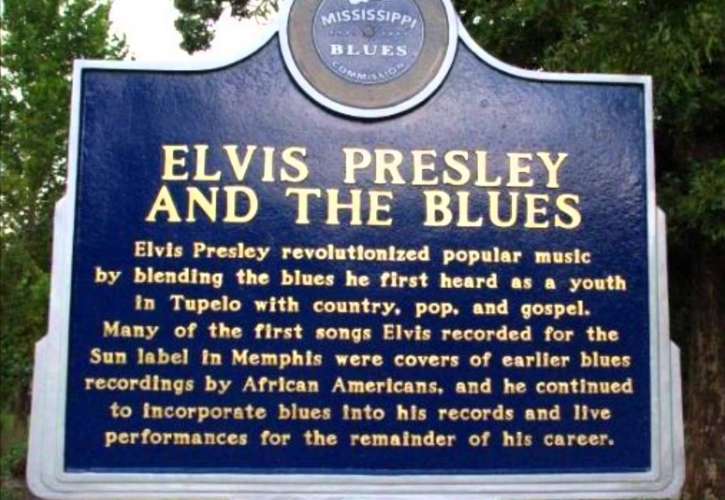 Tupelo is the county seat and the largest city of Lee County, Mississippi. It is also the seventh-largest city in the state. It is situated in northeast Mississippi, between Memphis, Tennessee, and Birmingham, Alabama, and is accessed by U.S. Route 78. As of the 2010 census, the population was 34,546, with the surrounding counties of Lee, Pontotoc and Itawamba supporting a population of 138,976.

The city is best known as the birthplace of Elvis Presley. As an infant in Tupelo in 1936, Presley survived a tornado that was ranked as the fourth deadliest in United States history and killed more than 230 people.