The area is the largest contiguous cotton-growing region in the world and is heavily dependent on irrigation water drawn from the Ogallala Aquifer. Lubbock was selected as the 12th best place to start a small business by CNNMoney.com. 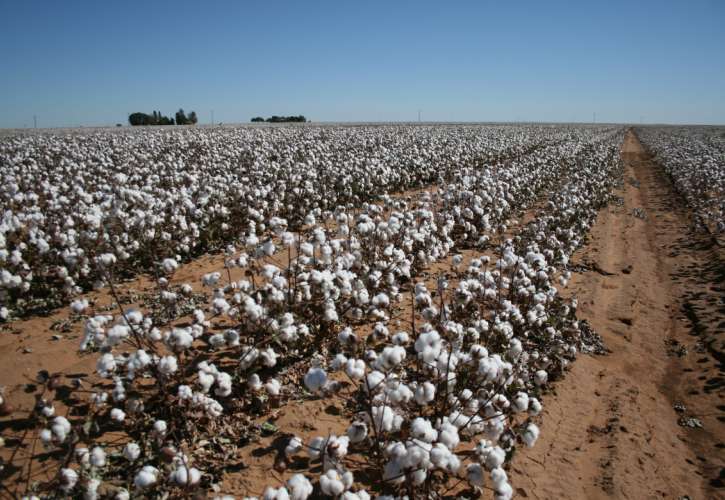 Lubbock is a city in and the county seat of Lubbock County, Texas, United States. The city is located in the northwestern part of the state, a region known historically as the Llano Estacado, and is home to three universities: Lubbock Christian University, Texas Tech University, and Texas Tech University Health Sciences Center. According to a 2012 Census estimate, Lubbock had a population of 236,065, making it the 84th most populous city in the United States of America and the 11th most populous city in the state of Texas.The city is the economic center of the Lubbock metropolitan area, which had an estimated 2012 population of 297,669.

The county of Lubbock was founded in 1876, named after Thomas Saltus Lubbock, former Texas Ranger and brother of Francis R. Lubbock, governor of Texas during the Civil War. As early as 1884, a federal post office named Lubbock existed in Yellow House Canyon. However, the town of Lubbock was not founded until 1890, when it was formed from a unique merger arrangement between two smaller towns, "Old Lubbock" and Monterey.