The Spirit of Anniston Main Street Program, Inc., a nonprofit organization started in 1993, spearheaded the restoration and revitalization of historic downtown Anniston, with a strong focus on the city's main thoroughfare, Noble Street. 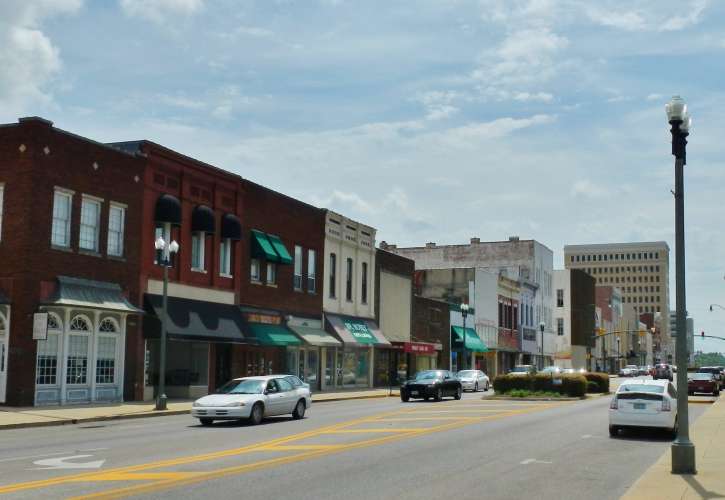 Anniston is a city in Calhoun County in the state of Alabama. As of the 2010 census, the population of the city is 23,106. According to the 2011 U.S. Census estimates, the city had a population of 22,959. The city is the county seat of Calhoun County and one of two urban centers/principal cities of and included in the Anniston-Oxford Metropolitan Statistical Area.

In 1899, the county seat of Calhoun County moved from Jacksonville to Anniston. More than 100 years later, the community is a bustling center of industry and commerce with more than 24,000 residents. Over the years, city officials and local citizens have worked to retain the environmental beauty of the area while allowing it to thrive economically and to preserve its history.

Surrounded by the beautiful natural resources of the Cheaha and Coldwater mountain chains, the Longleaf Preserve and Talladega National Forest, this area is a mecca of beauty.

All this and more provides our city with many social, cultural and economic opportunities.