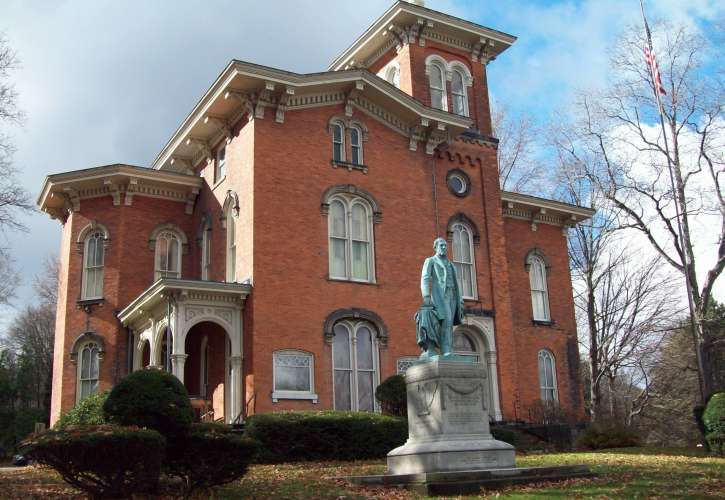 Jamestown is a city in southern Chautauqua County, New York, in the United States. The population was 31,146 at the 2010 census. Situated between Lake Erie to the northwest and the Allegheny National Forest to the south, Jamestown is the largest population center in the county. Nearby Chautauqua Lake is a fresh water resource enjoyed by fishermen, boaters and naturalists.

Jamestown was once called the "Furniture Capital of the World" where people visited from all over the country to attend furniture expositions at the Furniture Mart, a building that still stands in the city and currently houses offices for a variety of companies.