The city of Watertown was settled in 1800 by pioneers from New Hampshire, most notably Hart Massey, Henry Coffeen, and Zachariah Butterfield, part of a large migration into New York from New England after the American Revolutionary War. 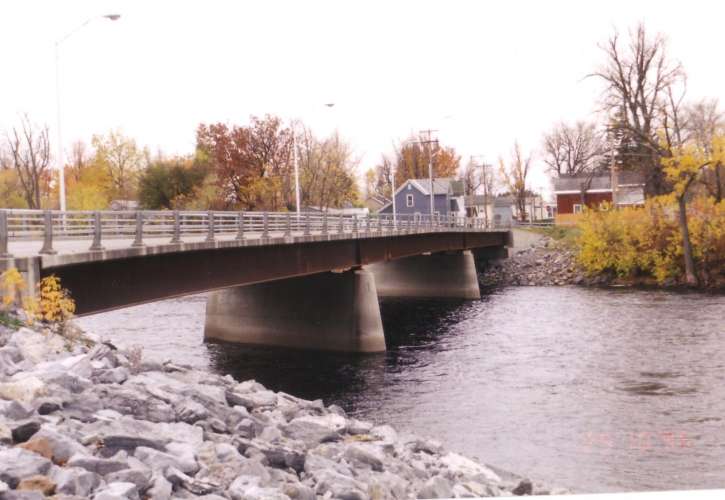 Named after the many falls located on the Black River, the city developed early in the 19th century as a manufacturing center. From years of generating industrial wealth, in the early 20th century the city was said to have more millionaires per capita than any other city in the nation. Residents of Watertown built a rich public and private architectural legacy.