Get away from the ordinary and escape to Burlington, IA. The mighty Mississippi River serves as a focal point for the community and provides not only breathtaking beauty, but also a myriad of recreational opportunities.

History is everywhere around you with majestic homes in the historic districts, architecturally rich buildings in the downtown, and dramatic steepled churches abound. We are also home to Snake Alley, "The Crookedest Street in the World."

Greater Burlington has a wide selection of lodging accommodations to suit any need.

Whether you crave a quick meal at a fast food chain or a relaxed, elegant meal at a fine restaurant, the choices are endless.

A stroll through Downtown to the locally owned boutiques or a trip to Westland Mall will get your shopping started.

Whether you are looking for fun in the sun, a relaxing day at the spa or a baseball game, the options are endless.

The area is filled year round with festivals and celebrations including historical, sporting, and musical activities. 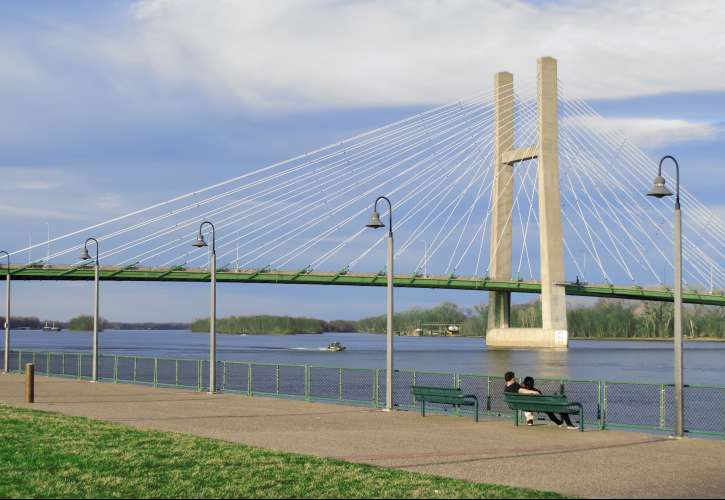 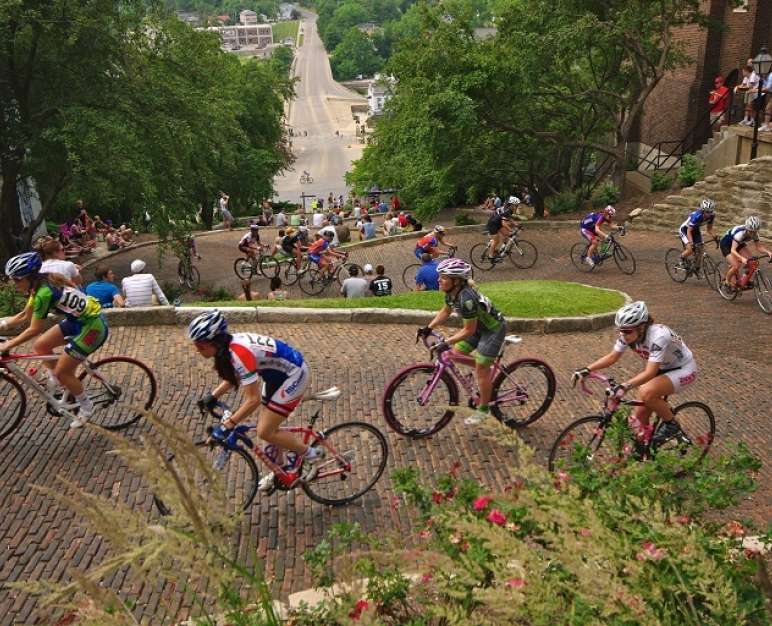 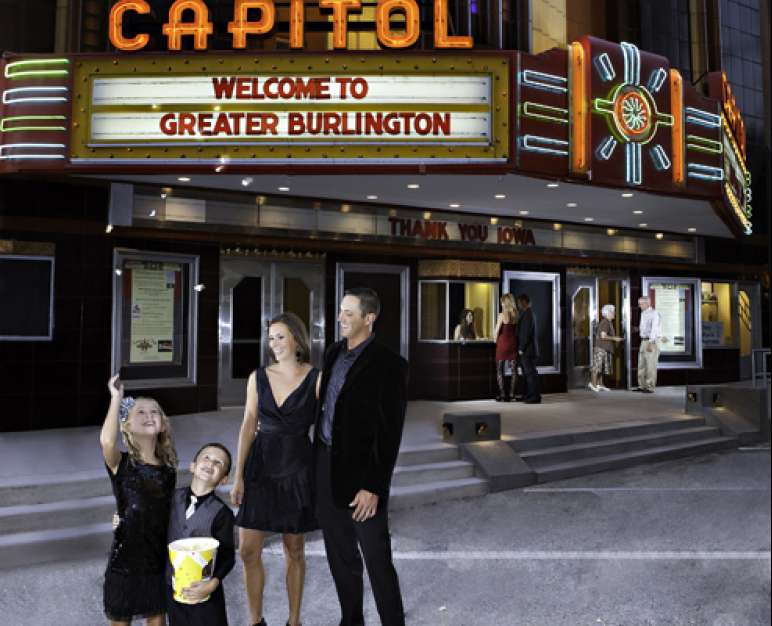 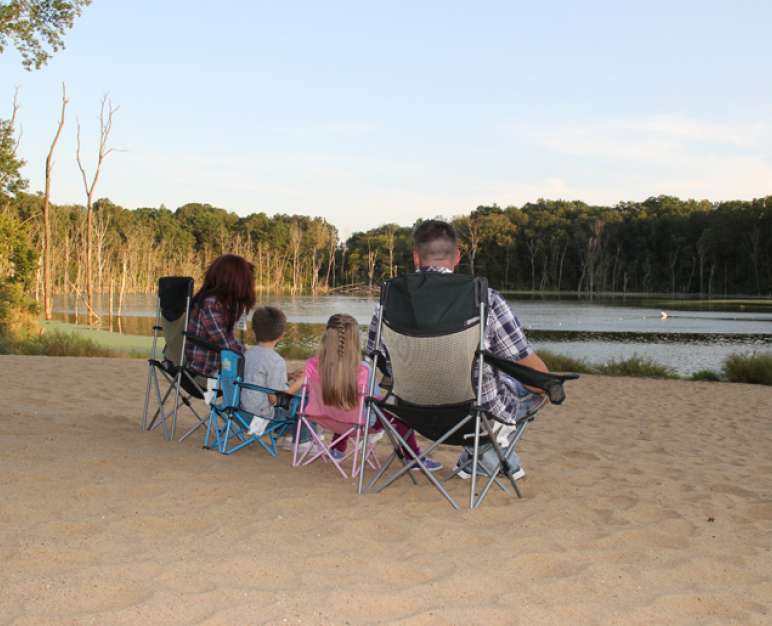 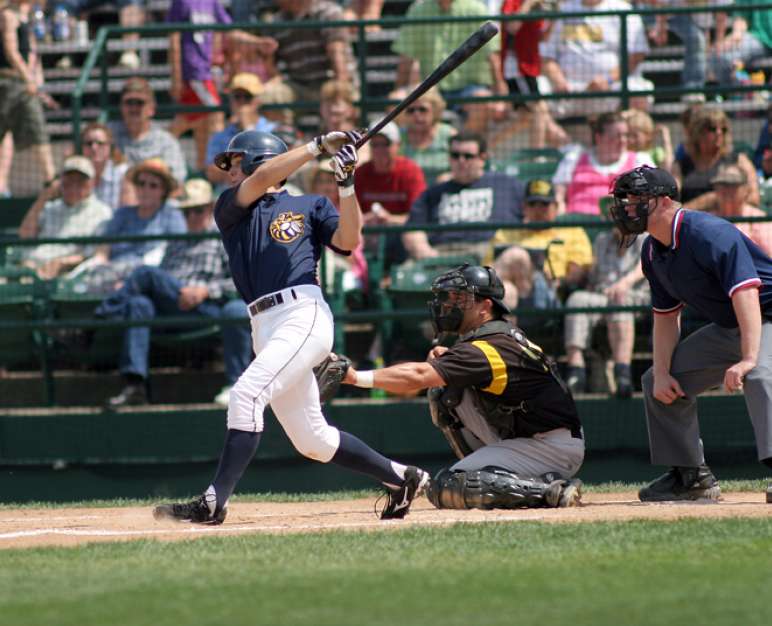 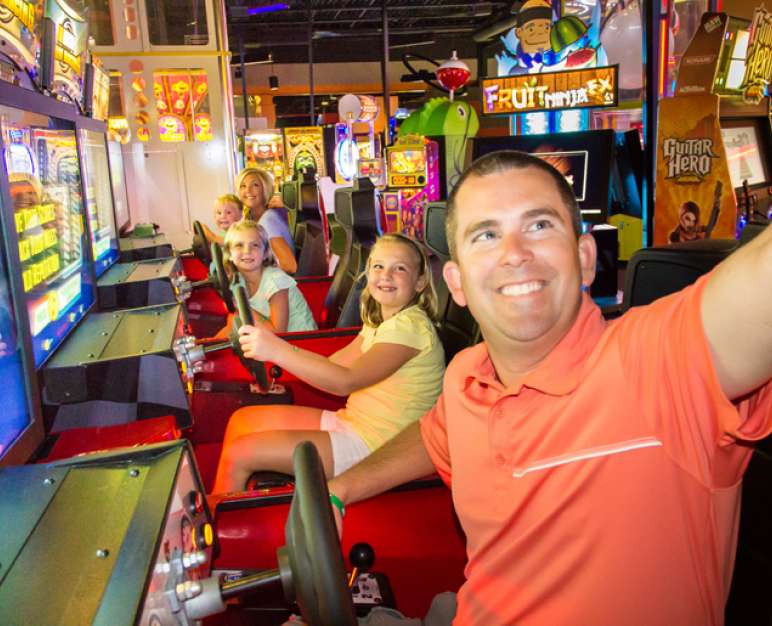 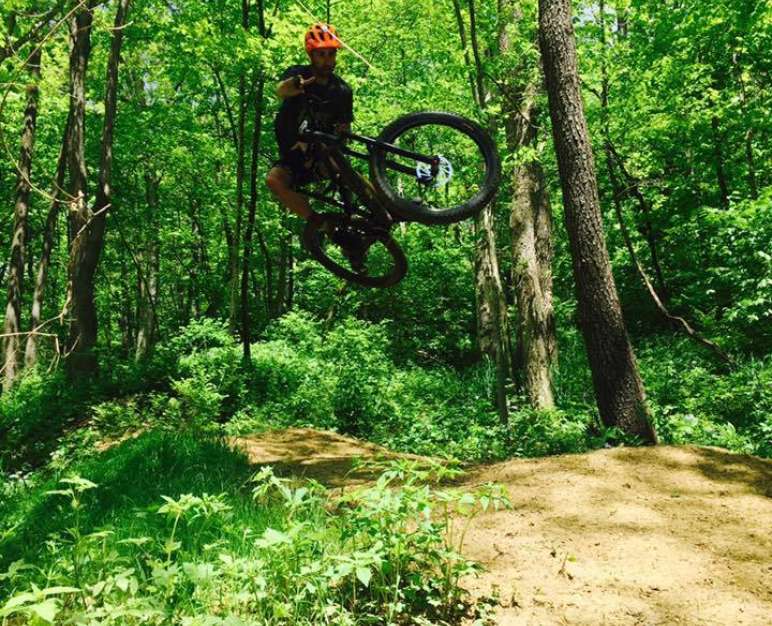 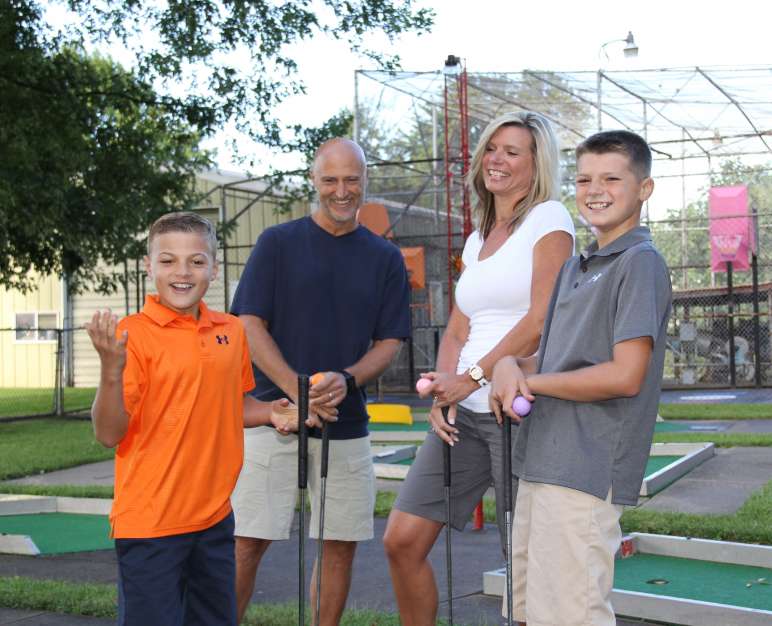 This German, Irish, and Scandinavian town consists of old Victorian buildings and homes that capture the historic atmosphere. With a 20-block Heritage Hill Historic District just north of a vibrant and architecturally recognized downtown, full of locally owned establishments. After the Black Hawk War, Iowa was open for settlement and Burlington became home of the first capitol of the Wisconsin Territory in 1838.

Since 2009, Greater Burlington has benefited from over $300 million in new corporate capital facility investment and the creation of over 1,300 new jobs. During this same period manufacturing has grown to be the area’s largest sector, employing over 20% of the area’s workforce. Greater Burlington is home to many domestic and international companies.