I'm not exactly sure what I'll drive. So use the link below to post your idea of the perfect Mighty Morphin Machine on my Facebook page.

Use the Vote button above to help me win the Fireball Run People's Choice Award. 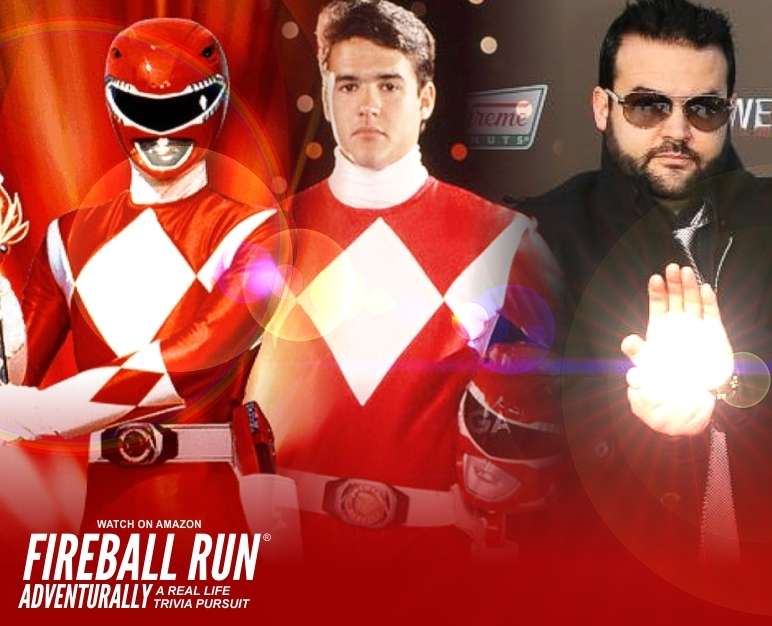 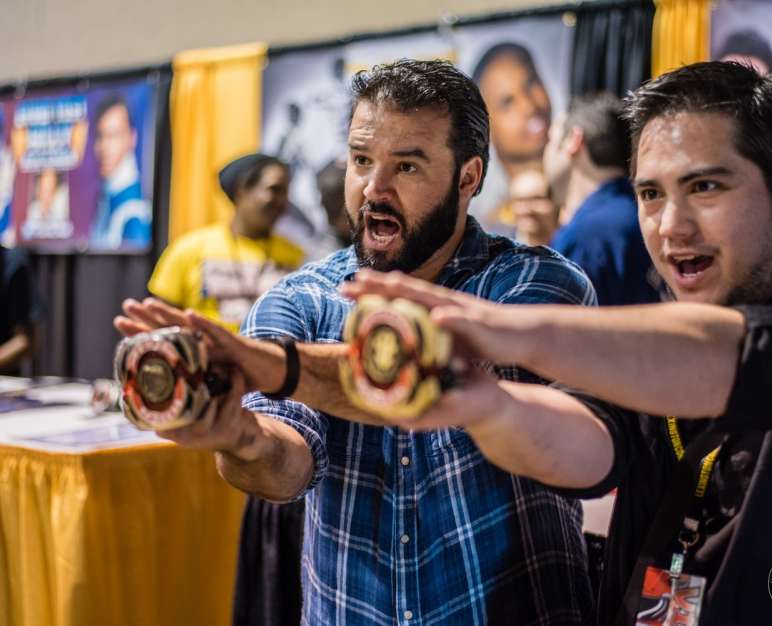 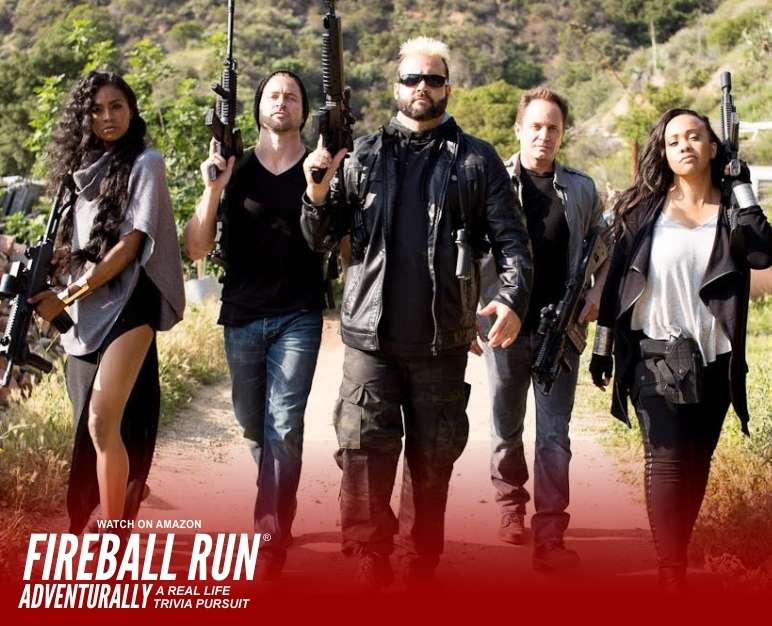 Paramedic, actor, author, martial artist, and original Red Power Ranger, Austin St. John was the first red suit in Saban Entertainment’s Mighty Morphin Power Rangers television series, one of America’s highest rated children’s shows. Returning as the Gold Ranger in 96’, he has since appeared in several revival shows.
Austin recently starred alongside John Schneider (Dukes of Hazzard) in A Gift of the Heart. Holding a second-degree black belt in Taekwondo and a first-degree black belt in Judo, Austin aided the U.S. armed forces overseas as a medic. Today the Roswell, New Mexico native keeps busy acting and connecting with fans on the convention circuit.