Team 12 will run a classic 1981 DeLorean DMC-12, which has also run the previous 7 years. With a small 2.85 Liter V6, it is the brain power of the team that allows it to pass entries with 5 times the horsepower! 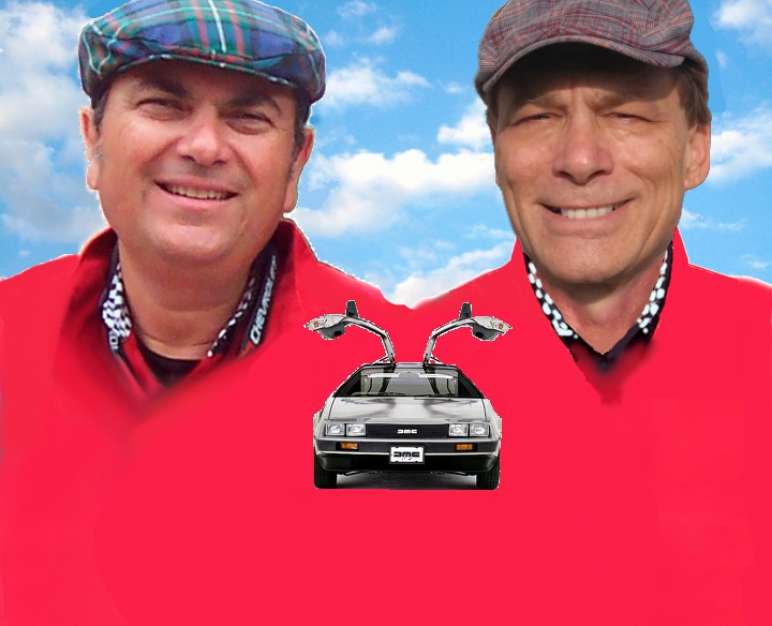 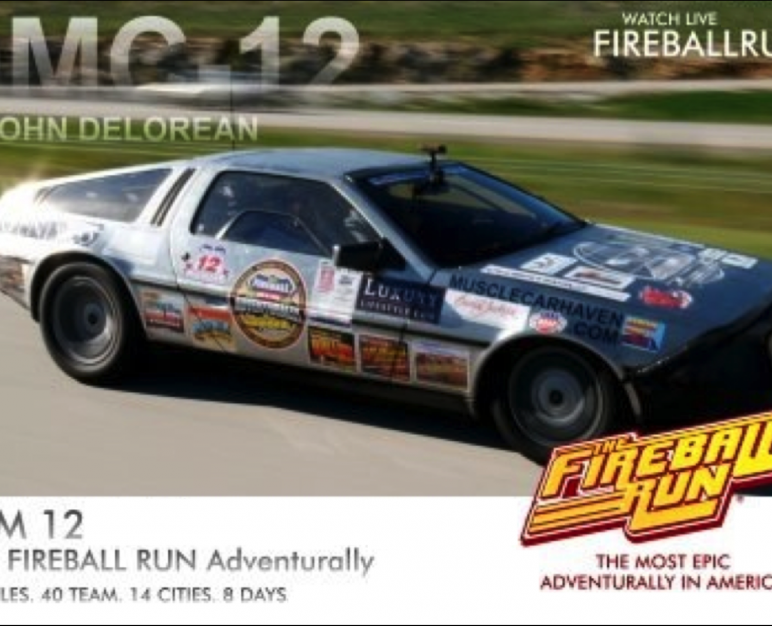 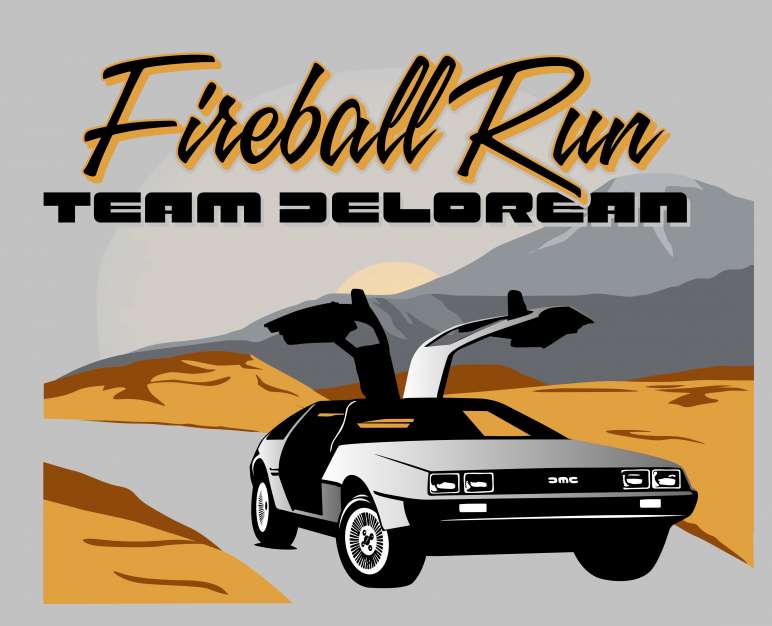 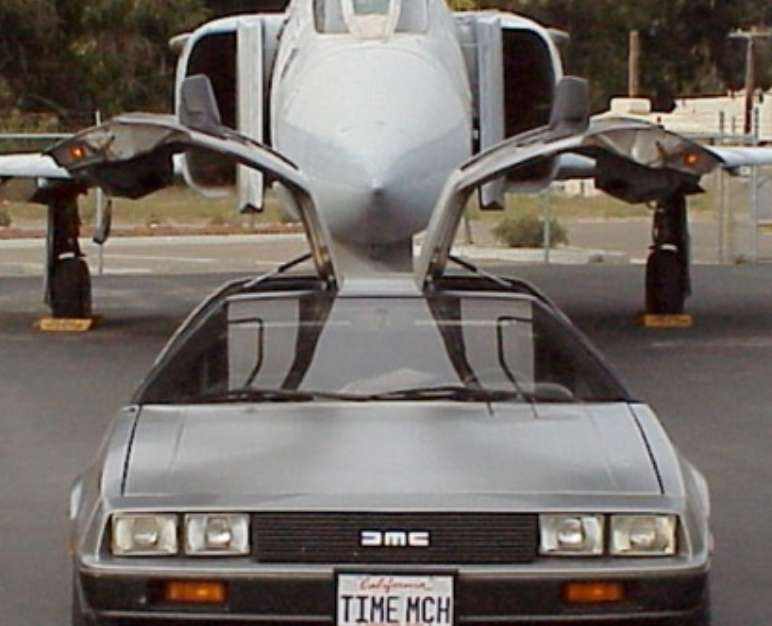 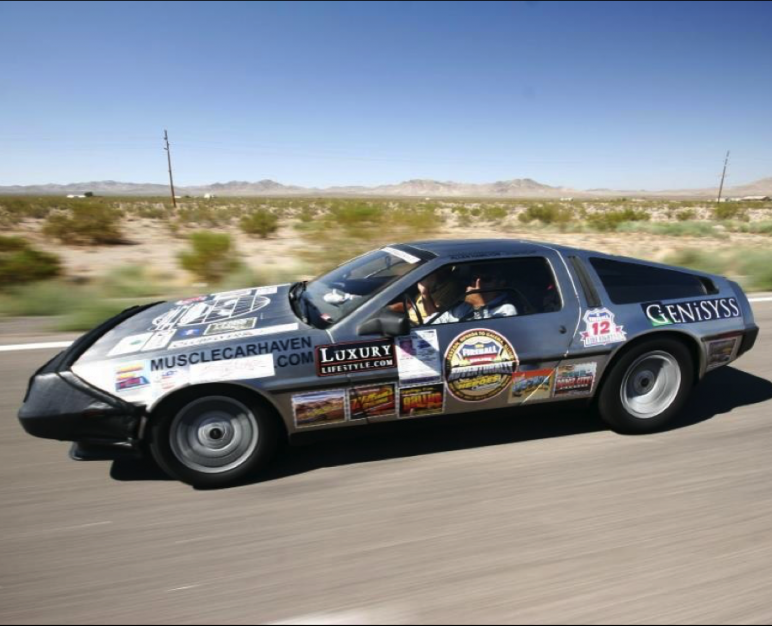 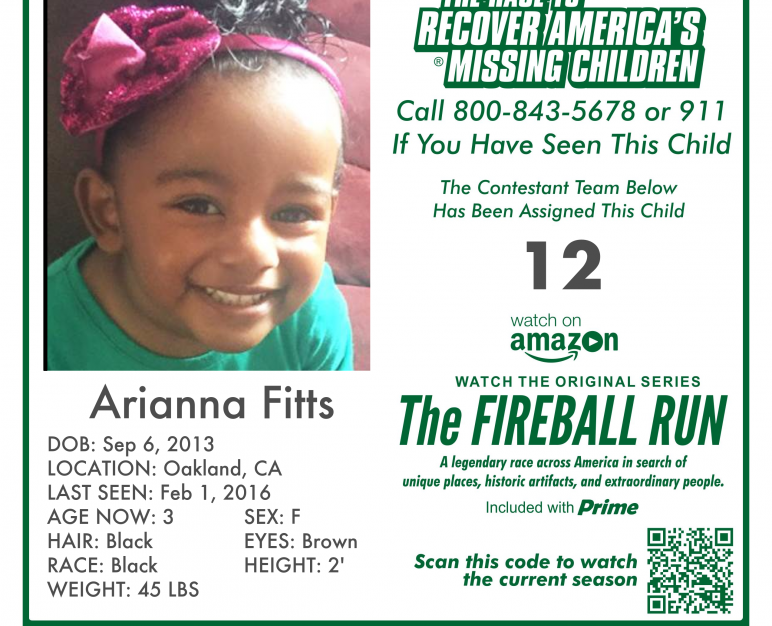 Eight time Fireballer, Ronald Ferguson is an avid car rally enthusiast, and genuine hands-on rocket engineer and scientist.
Three time Fireballer, Marc Lavigne is another rocket scientist at NASA Kennedy Space Center as a launch vehicle systems engineer and scientist, and former USAF Navigator.
Both will drive their DeLorean while raising awareness of missing child Arianna Fitts.
This is one team to watch, as their car has less than a fourth of the horsepower the other supercars have, and so they truly earn points through brainpower more than horsepower!